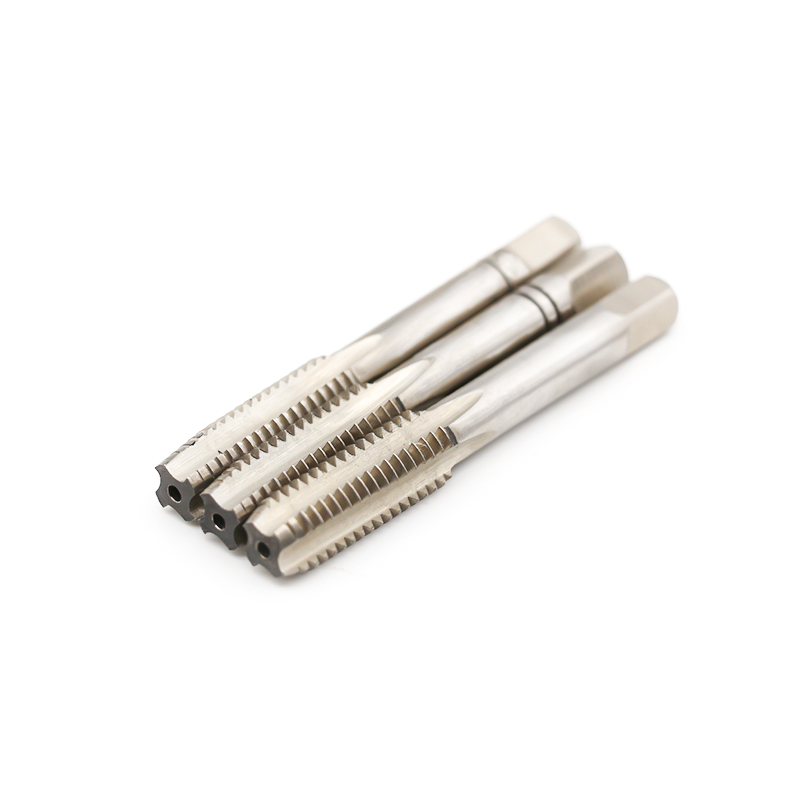 Typically, a tap consists of a working part and a shank. The working part is divided into a cutting part and a calibration part. The former is ground with a cutting cone and is responsible for cutting work, and the latter is used to calibrate the size and shape of the thread.


Send email to us

There is only one machine tap, and the material is generally high-speed steel (because the cutting speed is high), and there is generally no square tenon at the tail (of course, there are exceptions). When it is used, it is cut by a machine tool.

Taper tap has 7 to 10 chamfers. Chamfer angles is 4°.
Plug tap has 3 to 5 chamfers. Chamfer angles is 8°.
Bottom tap has 1 to 2 chamfers. Chamfer angles is 23°.
In order to reduce the cutting amount during thread tapping, some manual taps are divided into two sets or three sets of sleeve taps, which can reduce the occurrence of taps folded in the hole. The sleeve cone is composed of a head cone, a second cone and a (three cone), the head cone is used for the first tapping, the second cone is used for the subsequent processing, and the third cone is used at the end.
Ps: In some countries the name "PLUG" is commonly used to indicate a Bottoming tap. In America it is used to indicate a Second tap. To avoid confusion with American terms, the terminoloqy adopted by British Standard 949 1979 as shown above, should be used. 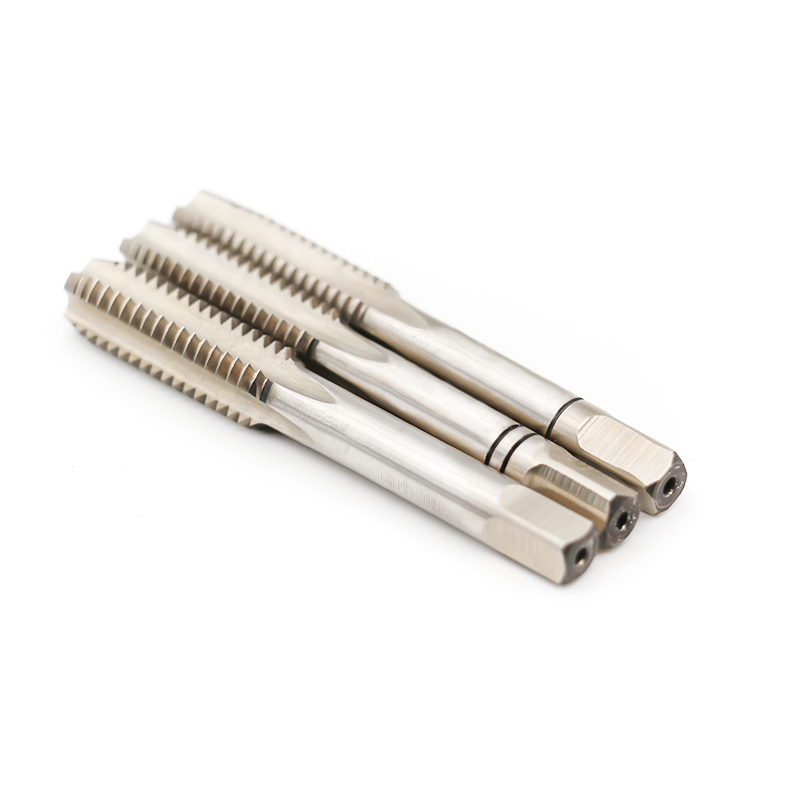 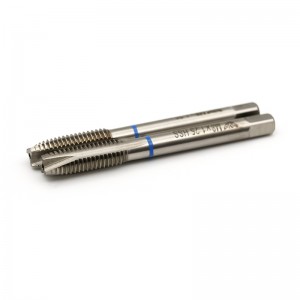 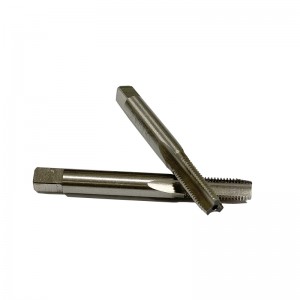 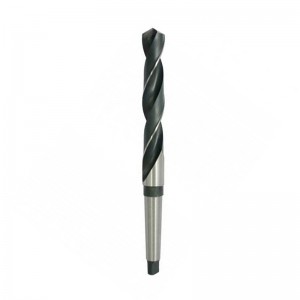